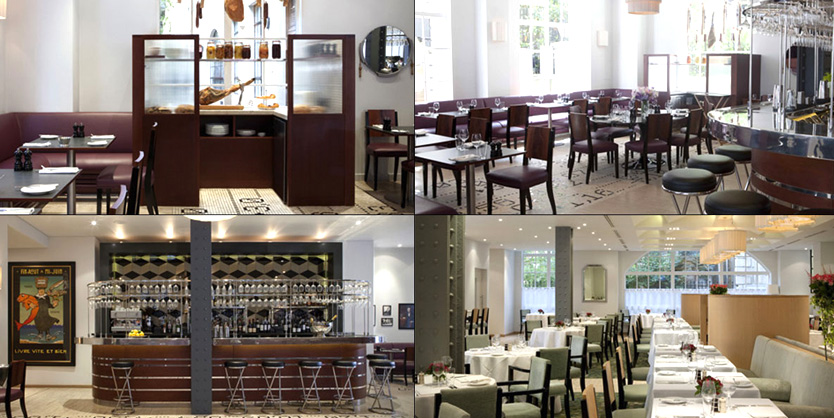 Involved in the flooring works of the empty shell of the former Reuters building on Fleet Street in London converting the space into an award-winning restaurant designed by Sir Terence Conran.

The restaurant, described by critics as “reminiscent of a dining room on board an art deco cruise liner, together with the feeling of a modern version of the much-loved classic Parisian brasserie” includes a showpiece staircase and a mosaic floor that references the famous Reuters ticker tape. 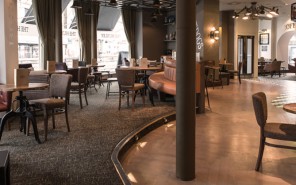 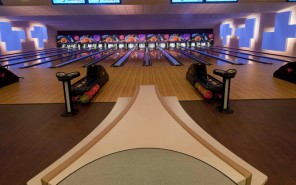 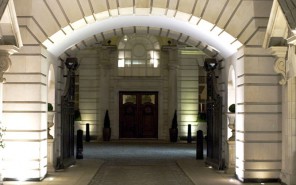 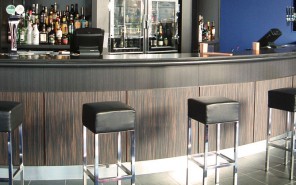 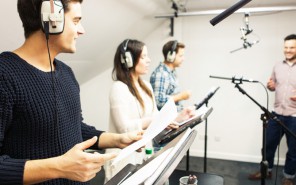 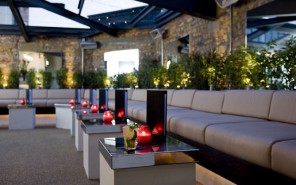 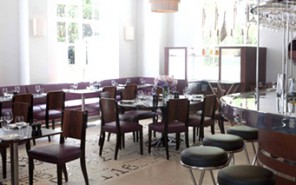 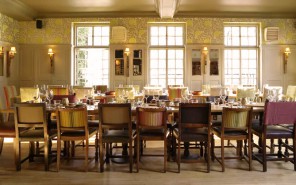 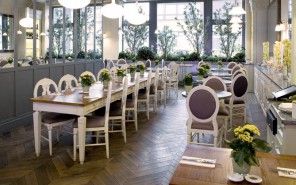 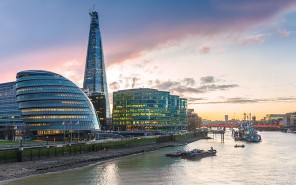 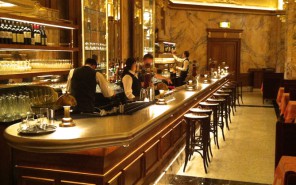